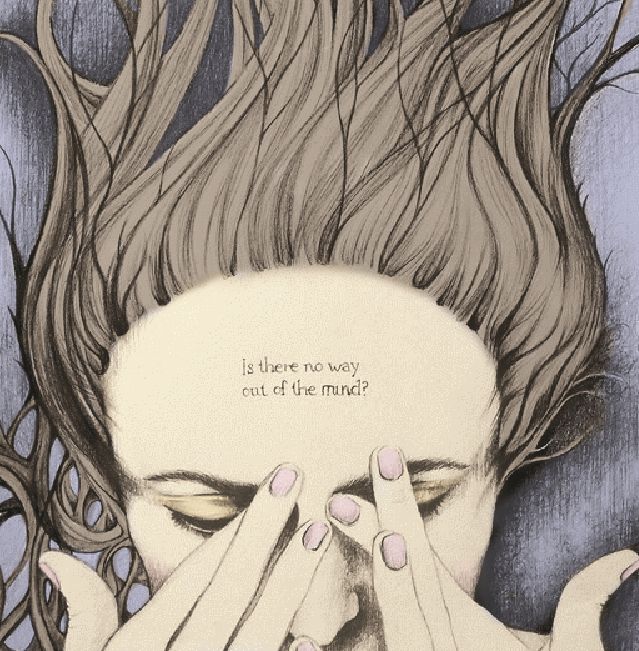 It can’t be denied that the earth’s temperature has changed dramatically over the years. Hotter days are becoming hotter and the colder days are becoming colder. Typhoons are more destructive while droughts and wildfires are more frequent. Sea levels are rising and heat waves are usually more drastic than ever.

This very sad scenario is climate change. One major aspect of climate change is global warming – the heating up of the surface of the earth.

As recorded in history, the average global temperature has increased tremendously over the past fifty years. But what causes the increase in temperature? The sad truth is, it is the work of us humans that have caused global warming.

The rise of the industrial revolution paved the way for a more comfortable life; however, the effects made the earth suffer gradually. The greenhouse gases emitted by human activities trap heat in the atmosphere, thus causing the rise of the earth’s temperature.

The rise in temperature poses a great risk in our physical as well as mental well-being. The effects on physical health need not be argued upon since they’re evident to everyone. There’s a lot of proven studies regarding its impact on our physical health. However, its effects on one’s mental health still have insufficient concrete amounts of data to prove the claim.

But before we go to the effects, let’s discuss first what is mental health. 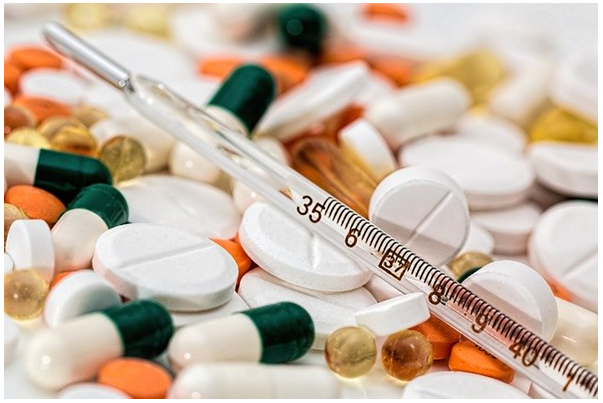 What is Mental Health?

Mental health comprises our emotional, behavioral, psychological, and social welfare. It controls how we feel, thinks, and behave. It also controls how we cope with the everyday stresses of life, how we make choices, and how we function within our communities.

As much as we value our physical health, we should also give equal importance to our mental health.

How the Rise in Temperature Affects our Mental Health?

Some recent studies claim the link between mental health and the changes in temperature. However, these were conducted in quite a short time only. Also, the conclusions of some studies differ from the conclusions of other studies. So, there’s still a lot more studies and research needed to come up with concrete data to prove this. 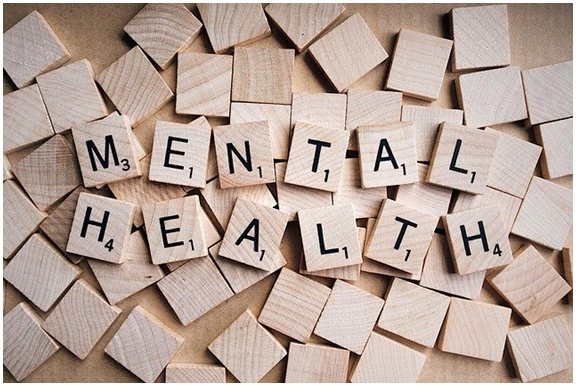 However, there are some data accumulated from millions of residents within a specific time frame that proves the effect of tremendous heat on mental health. It can make us cranky, irritable, and short-tempered. It can increase the rate of depression, anxiety, and stress as well. Also, it is linked to heightened violence and aggression.

For example, farmers who rely solely on the crops that they planted as a means of living tend to get depressed when their crops are destroyed due to the extreme heat. There are also studies claiming that people with existing mental issues confirmed that their flare-ups are more common during extreme heat.

It is believed that the lack of sleep is one of the contributing factors in the instability of our mental health. Due to extreme heat, it is common to have disrupted sleep. This is most common in poor countries where people can’t afford to buy airconditioning equipment to cool them down and make sleep a lot more comfortable.

If there’s a lack of sleep, the human brain won’t be able to function at its optimum level, thus wreaking havoc to one’s mental health.

In conclusion, every human being and even animals are at risk during the rise of temperature, but the effect on each one of us differs from each other. Some can tolerate a certain degree of temperature while others might feel that it’s too much. Since there’s no concrete data yet, it is best to check it within ourselves. At the end of the day, it is us who know ourselves the most.