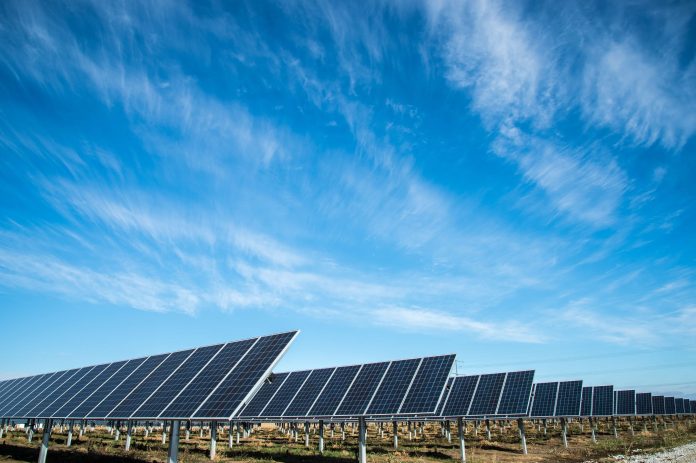 With global warming rapidly becoming a bigger issue and the realisation that fossil fuels will one day run out, people are looking for alternative energy solutions. More and more people are beginning to see that solar panels could be the future and are aware that it is a home efficiency upgrade. It is important to begin reducing our carbon footprint and solar panels help achieve this. There are many reasons as to why you should invest in solar panels and these are some of the most important.

You Own Your House

If you own your own house it is a lot easier to invest in solar panels. You can have them fixed to the roof of your house or in your back garden and begin taking advantage of the solar power. If you decide to add storage batteries and generators, then you won’t have to rely on a public utility grid as much. In fact, you could even eliminate the need for it.

One of the other benefits of adding solar panels to your house will be that it increases in value. They often sell quicker than non-solar homes and appraisers will take solar panels into consideration when the time comes to value your property.

It costs a lot of money to process and distribute fossil fuels for energy, which is why people’s electric bills can sometimes be expensive. In fact, the electricity bill is often people’s largest expense when renting or owning a house and business. Using solar panels will help to reduce the amount of your bill, even if you aren’t producing 100% of the electricity you use from the panels. The solar panels can last for decades and although they can be expensive to install, you make back the money over time by reducing your electric bill.

Energy prices are always changing, making them a volatile market. The reason for this is that the traditional way of producing electricity involves burning fossil fuels, which is bad for the environment. Scientists have estimated that fossil fuels will run out in about fifty years’ time, which isn’t far away when you think about it. If you decide to invest in solar panels then you will gain independence and can protect your home against unpredictable electricity. Going off-the-grid has never sounded as good as it does now. 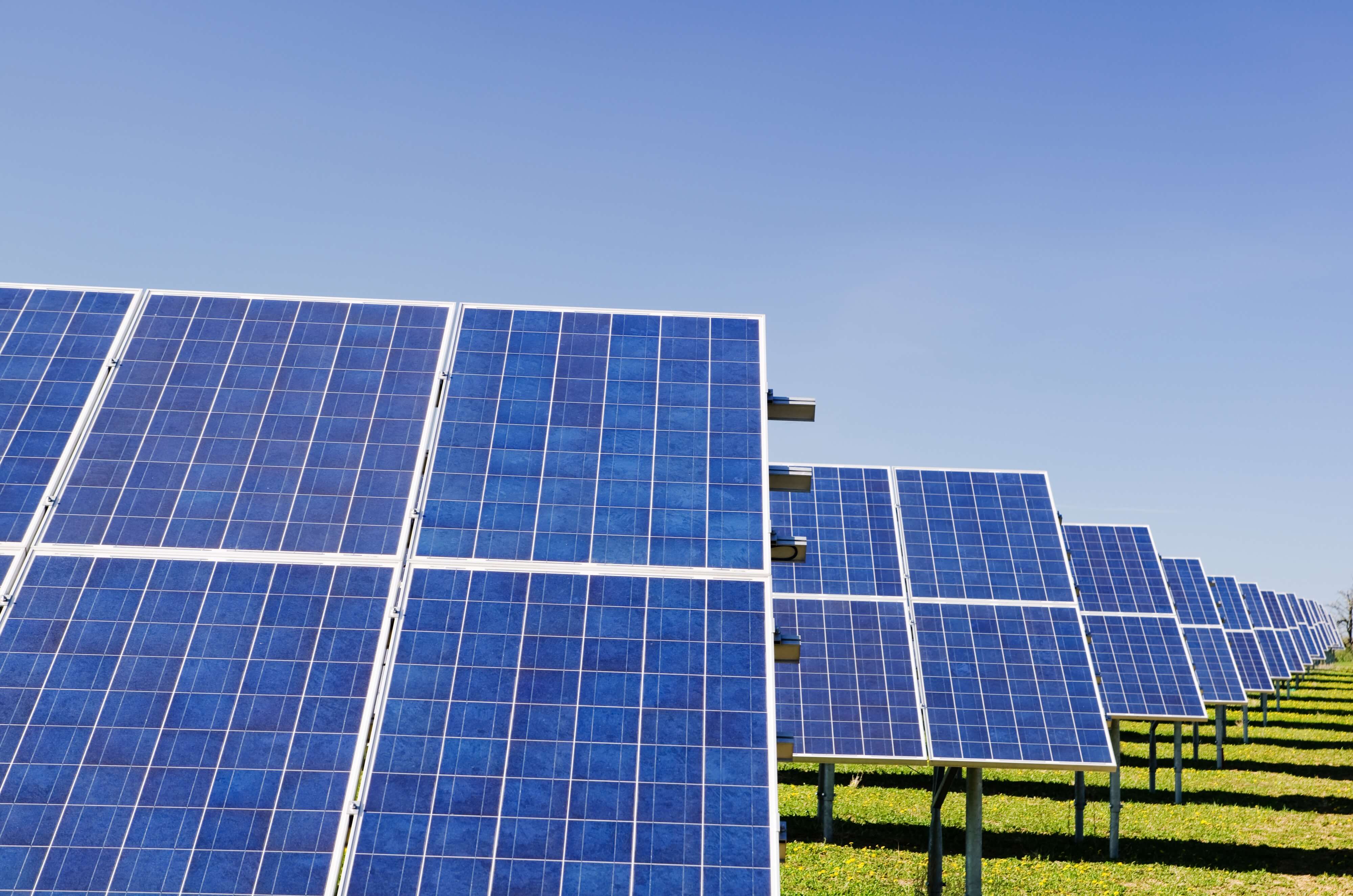 It’s A Free Source of Energy

No matter where you live in the world, the sun will shine for a number of hours, although it is increased during the summer months. Unlike electrical companies, the sun won’t charge you for making the most of the energy it produces. The best part about buying solar panels is that no one can monopolise the sun and it won’t be long before you see the advantages in the long run. It is also interesting to note that solar thermal systems can be deployed, and these convert the sunlight, so it can be used for heating, not just electricity.

Better for the Environment

When fossil fuels are burned for electricity, they release dangerous greenhouse gasses into the atmosphere that damage the environment and pollute the air we breathe. Not to mention the actual mining and drilling extraction process to obtain the fossil fuels is bad as well. Owning solar panels allows you to reduce your own carbon footprint and once they are installed, they don’t release any harmful by-products. Once the solar panels have served their purpose and are no longer working, the materials can be broken down and recycled into new solar panels.

Investing in the Future

Solar panels are expensive, and it is something that people notice when they are learning about them. However, you must remember than they are an investment and one of the best kinds you can make. The sun won’t be disappearing anytime soon and as long as it is in the sky you will be saving money by making your own energy. There have been studies which show the average homeowner that installs solar panels will end up paying it off in seven to eight years with the money they save on their electric bill. Once that has been paid back, think of all the money you will save in the next fifteen to twenty years of the solar panels’ lifetime.

People predict that it won’t be long before most households begin investing in solar panels to save money and help the environment. While people may have been sceptical to begin with, they are slowly realising that solar power is the future of energy.

Hair Hacks that will Save You Some Time

Why Seniors Are Back To School And Getting These Online Degrees...

Life Lessons We Should Live For