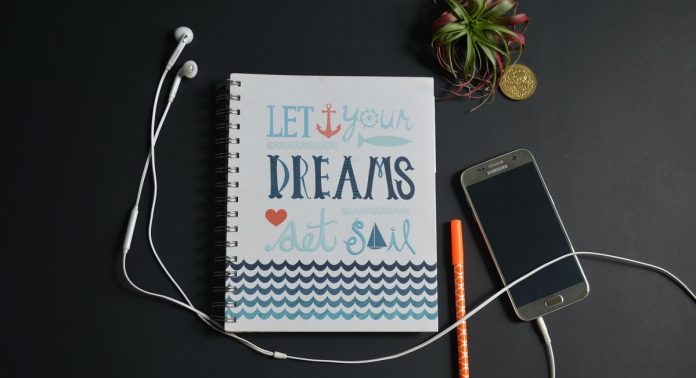 Everybody has goals they want to accomplish in life and dreams they wish would come true. However, when it comes to dreams a lot of people will put them off for one reason or another. Sometimes it is due to a lack of funds, not having enough time or needing to wait until they have retired. But there is no time like the present and for those who want their dreams to come true, the only way to make that happen is by working hard. As they say, Rome wasn’t built in a day. If you know what your true purpose is in life, then do these things to make it come true. 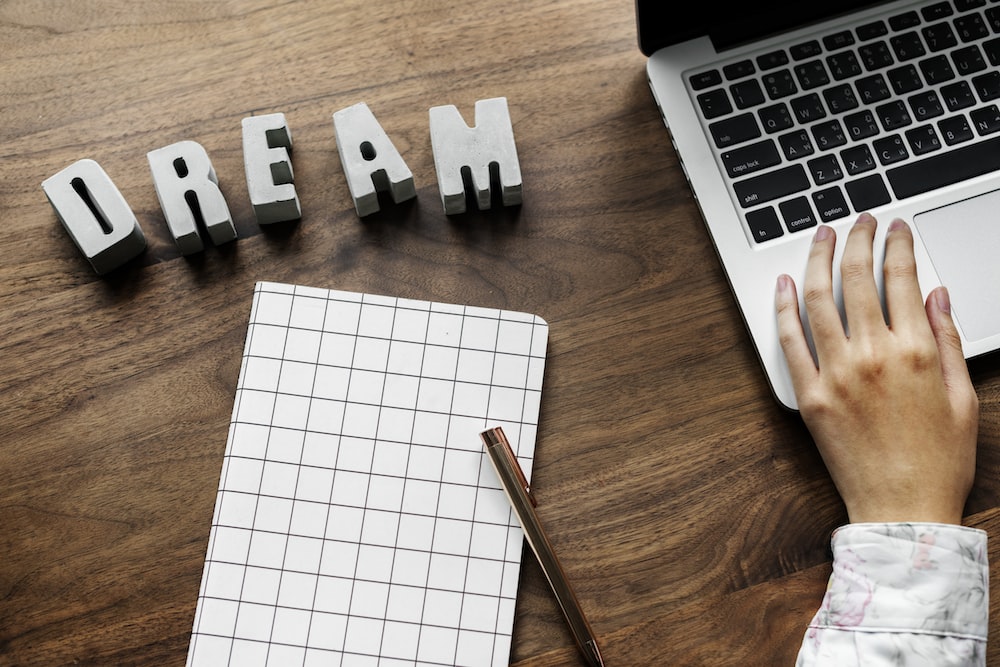 A lot of people believe that dreams can only come true for the people who are privileged or wealthy enough to be able to chase after them and so they never try. Of course, those things do help, but having belief in yourself can work wonders. When you want to achieve something, you have to be willing to work hard and give it everything you have. As long as you believe there is a possibility and you’re committed, you can achieve any dream you have your heart set on.

Sometimes people don’t go after their dreams because they are afraid of failing or getting it wrong. Whether they feel stuck or don’t have any momentum, they let the fear take over and it stops them from going after what they want. Some people think they don’t have enough money, or they fear that if they do spend their money trying to do something, it will be a waste if they fail. However, you have to have the right attitude if you want your dreams to come true, so chase after them bravely and don’t let fear stand in the way. 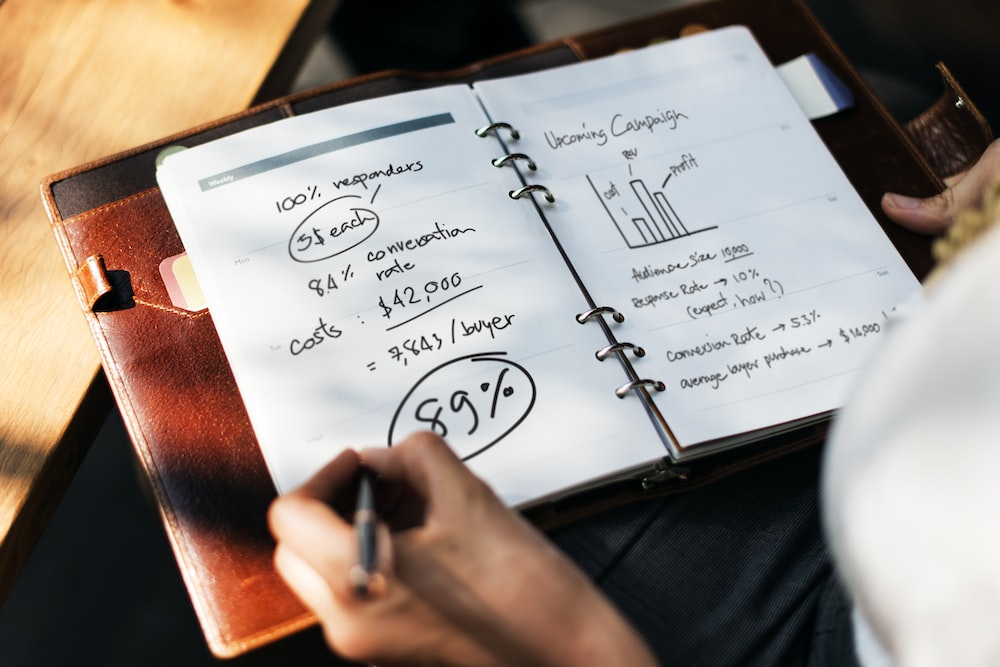 When you have a dream, you want to be able to control every aspect of it, such as when or how it will happen. That narrow mindset can cause people to miss other opportunities and avenues for reaching their dream, so it helps to be flexible. Remember that it is going to take time and it might not always be how you expected it to look. For example, a singer might go to a bar or jazz club instead of playing on a stage in a stadium. A writer might get a job writing as a freelancer or self-publish their own work instead of the more traditional route with an agent and publishing house. While it might not have been the original dream, it can still make you feel happy and as if you’ve made it.

If you’re feeling down about not reaching your goal yet, look at other people’s success for inspiration. When you see someone having what you want one day, it should drive you into working harder. Of course, you might feel a bit of jealousy, but you have to remember they would have been in the same position as you are and look at them now! Use their success to inspire you.

More than anything else, don’t give up. Things will go wrong, and you will make mistakes, but that is only in human nature. Rarely does anything go right the first time, but that doesn’t mean you should give up. People can often learn a lot from their mistakes, and it can alter the way they approach a task or topic in the future. All the amazing people who invented gadgets and wrote bestsellers didn’t get it right the first time. It took time and effort, so keep on going.

Having a dream gives people purpose and when you work hard it can become a reality.

Tips and Tricks to Help Ace That Interview

What to Look for When You Rent Your Next Apartment

Why Spring Cleaning Is Essential