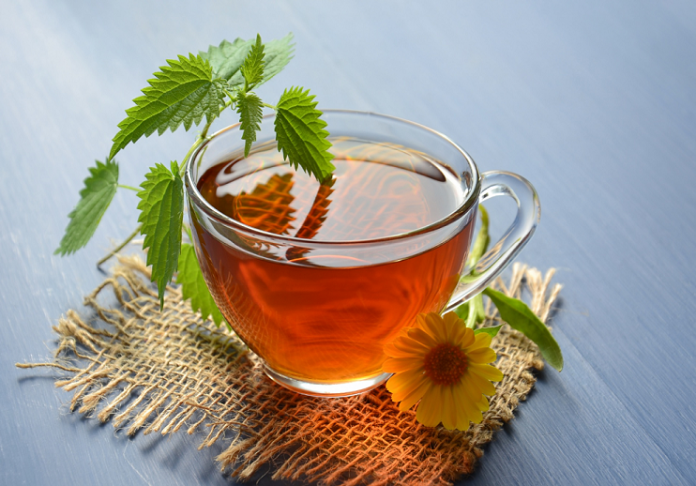 There have been numerous studies regarding how beneficial tea is in terms of health. Recently, evidence suggesting that drinking tea can prevent chronic and serious conditions from worsening such as obesity and cancer is being presented.

Drinking 3 or more cups of tea is healthier than drinking water with the same amount according to some studies. It’s because tea contains antioxidants that can boost your health and rehydrate your body at the same time.

That said, here are the main reasons why you want to incorporate tea into your diet:

1. It Can Reduce Your Risks of Getting a Heart Disease

Since tea can widen the main arteries and reduce the buildup of blood clots, it can contribute to the good flow of blood in your body. Flavonoids, which are found in tea, can hinder the risk and onset of cardiovascular disease.

2. It Keeps You Hydrated

Even though water is considered the primary liquid to drink after exercising or working long hours in the office, drinking tea is also believed by some scientists to be evenly beneficial. Tea is a good drink for rehydration since it is a flavorsome and rich water source even though it has high caffeine content.

It’s indeed surprising that regular intake of tea can make your teeth stronger and even reduce your risk of having tooth decay. Since tea contains fluoride, it can strengthen your tooth’s enamel. It is believed that a cup of tea is enough to prevent gum diseases and buildup of bacteria in your mouth.

4. It Can Help with Weight Reduction

According to some scientific studies, drinking tea on a regular basis can reduce body weight by burning calories fast. Also, it’s a better and lesser fattening option than drinking soda.

5. It Can Help Improve Memory

There are certain kinds of tea, such as green tea, that can improve the function of the brain’s memory cells as reported by a lot of scientists. It can also contribute to the prevention of the development of neurological diseases such as Alzheimer’s disease and dementia.

6. It May Treat Cancer

Some recent reputable studies suggested that drinking tea can truly help in preventing cancer. Despite the fact that studies are still continuously being developed, many reports state that drinking 5 or more cups of tea daily can lower the risk of having a mouth, breast, and prostate cancer.

Now, you are familiar with the many possible benefits of tea to your health, now is the best time to boil some water and get a teabag and a cup. Nevertheless, with the many types of tea in the market, you may wonder which one is the most beneficial for you.

Aside from the health benefits mentioned in this article, green tea is believed to develop your liver’s functions and make your bones stronger. As a result, you can prevent yourself from having arthritis. Just a tip: it will be better to brew your tea from loose leaves than a teabag to get the best out of your green tea. Also, it adds more depth to the taste and gives you more antioxidants.

Although green is famous for its numerous health benefits, black tea also offers the same effect to your body. As it has a rich source of antioxidants, it can prevent viruses from entering your gums and mouth. It is also known to prevent blood clots by widening blocked arteries up to 50%.

Aside from giving the immune system a boost, this Chinese tea can also burn unwanted calories. Instead of a grassy taste, wu long has a sweet flavor. If you enjoy sweet drinks, then you might want to try this.

Maintain a New Car with These Simple Tips

How to Get Along with a Roommate at College

Top Beaches in America to Include in Your Travel List