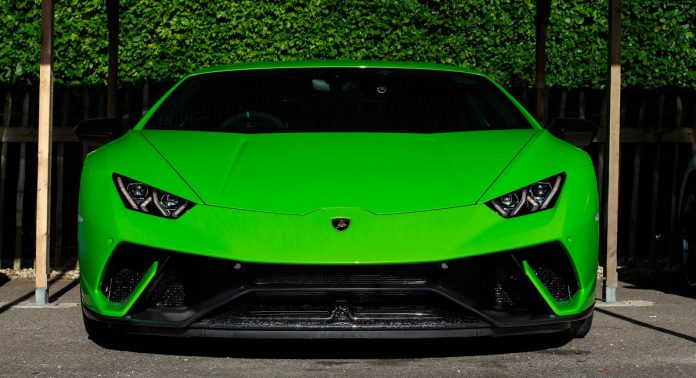 Most people dream about winning a lot of money and being able to spend it on the things they want. A lot of the time, that involves dreaming about what car you would buy. If you manage to hit the jackpot and can afford it, there are a number of exclusive cars that will have everyone staring as you drive down the highway. 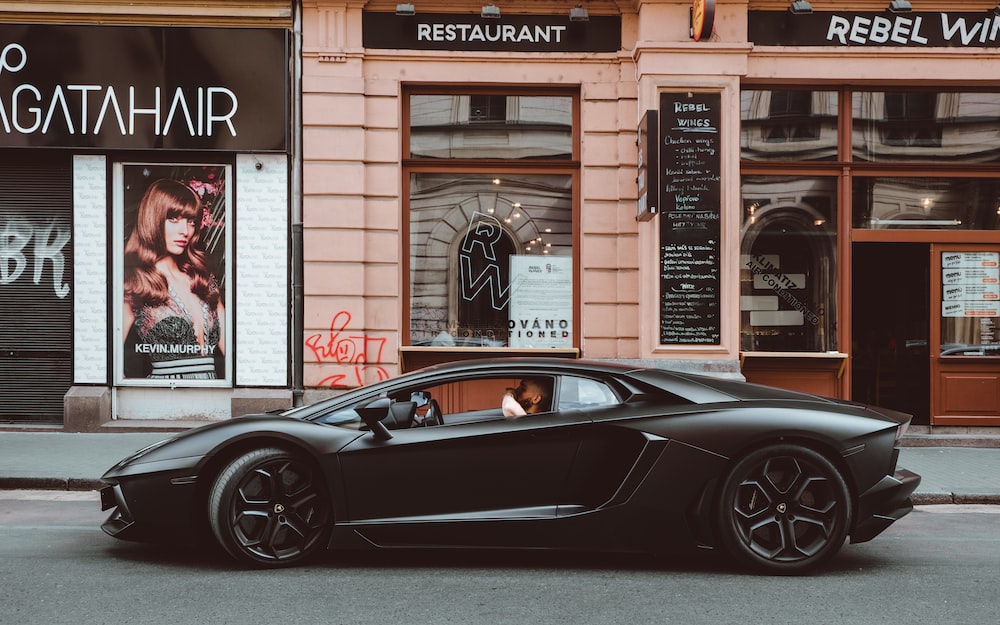 It is quite common for people to want to customise their car by choosing a special colour or finish, but it is rare for someone to have a car built from scratch for themselves. However, that is what one person did. The customer went to Rolls-Royce and had the Sweptail created, which took an estimated 4 years to build. Everything about the car was unique, borrowing inspiration from the classic cars and combining it with the sleekness of super-yachts.

Overall, the car cost approximately $13 million, which is a lot of money, but a price the owner was willing to pay to have a one-of-a-kind vehicle.

This car by the Swedish manufacturer is the most expensive street-legal car available and there is a very good reason as to why it costs $4.8 million. The reason being is that it is covered in diamonds. You might be wondering how this is possible, but the secret lies in how it was developed. Koenigsegg creates an exterior finish, known as the Koenigsegg Proprietary Diamond Weaves. Carbon fibres were coated with a diamond dust-impregnated resin, which completely covers the car.

Some of the other features of this car include a 4.8-litre, dual supercharged V8 engine, which has 1,004 horsepower. The only downside to this car is there were only three made, so you have to be very rich indeed to own one of these. 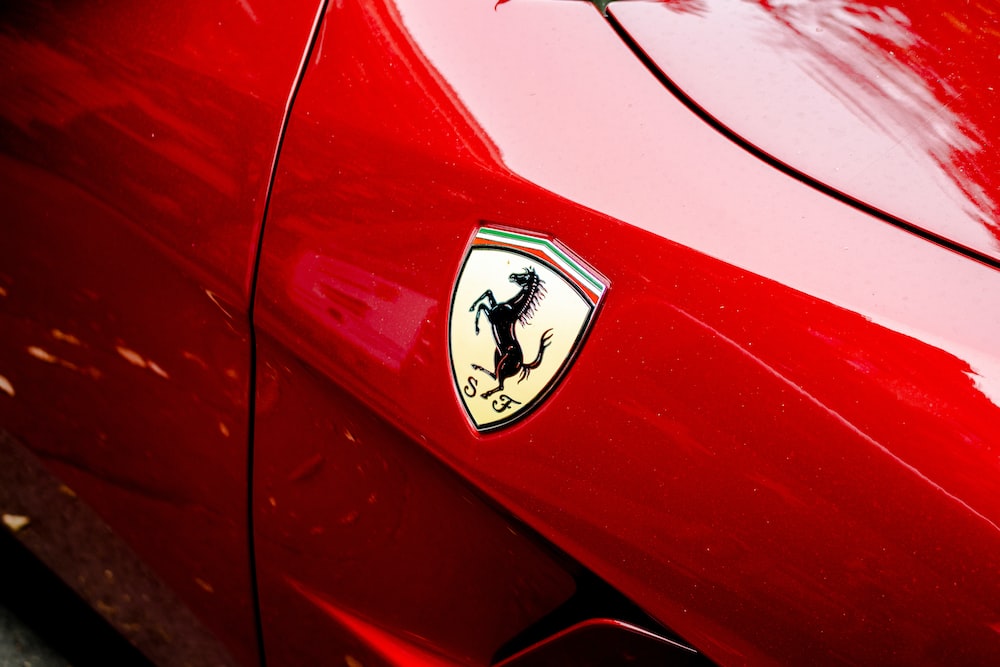 Lamborghini is known for building extremely fast and luxurious sports cars and to help celebrate the 50th birthday of the automaker they built a new one. They decided to modify the Aventador Roadster and created the Lamborghini Veneno, which translates to ‘poison’. The car itself looks extremely sleek and amazing from whatever angle you see it. People who are fans of speed will love that it can go from 0 to 60 mph in 2.9 seconds, but you have to be willing to pay the $4.5 million price tag.

The design of the car itself was inspired by racing cars and only three of them were made, which were customised by the customers who could afford to buy them.

Mansory is a German company who are seen as witch doctors of the auto-tuning world because they can transform almost any car. The Bugatti Veyron is one of the fastest cars on the planet and Mansory also turned it into one of the most expensive cars, costing $3.4 million. They decided to add an incredible carbon-fibre body to the Grand Sports Vitesse Roadster, as well as upgraded LED lights, a spoiler package and redesigned the front grille. Even the cabin of the car was revamped to give it a new lease of life.

It comes in a stylish black and white design that looks like it could be in a Batman movie and we think the superhero would be very pleased that it can reach speeds of 254 mph.

It is unlikely that most people will ever see cars like these in person, let alone own one. However, it is interesting to see the designs and how much effort has gone into something that can pass as a work of art in the world of automobiles.

Travelling the World on A Budget

How to Make Your Dreams Come True