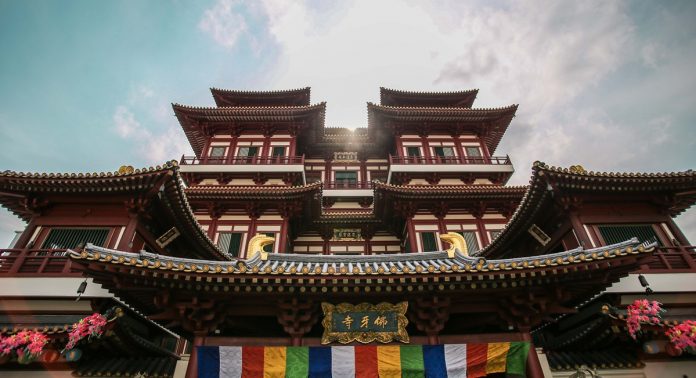 If you want to broaden your mind and discover more about the world, then you need to visit more cultural destinations. Cultural Tourism is important as it has a positive effect on the economy and society as a whole when people learn about different cultures. It also shows people to respect other countries ways of living and create harmony among everyone. There are so many places to discover in the world and depending on where you go, you can learn a lot. If you want to know more about the history and become immersed in a culture different to your own, you need to visit these destinations. 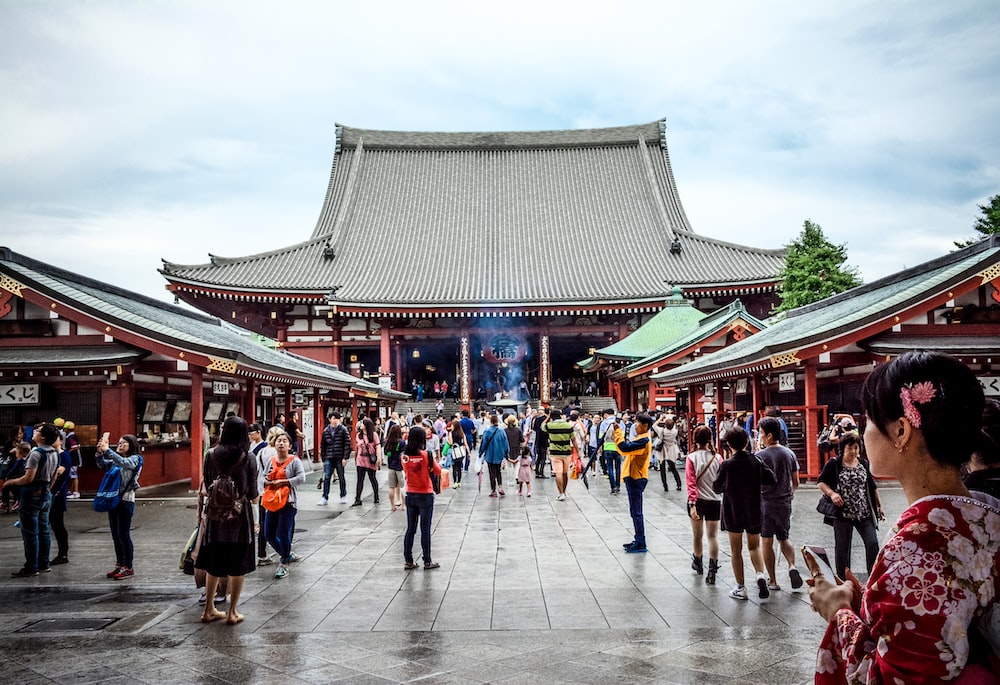 Looking for somewhere that focuses on the arts and is full of architecture? Then you need to visit Paris, the capital of France. There is so much for visitors to see and do, such as taking a walk around the Louvre to see the most famous pieces of artwork or going to one of the many restaurants and cafes to try some French cuisine. If you fancy a bit of a walk, you can climb the steps of the Sacre Coeur basilica where you can see the whole of Paris, or even go to the top of the Eiffel Tower. There are always festivals taking place where people from all over will visit.

There is no better place to learn about ancient history than visiting the city of Athens in Greece. The history of it dates back to over 3,000 years ago and still, there are ancient monuments standing such as the Parthenon and the Acropolis. It is famous for archaeological research that has shown the way people used to live, with the city being one of the most culturally rich in the world. While some of the monuments are in ruins, it gives people a great idea of the culture that has been there for thousands of years, still attracting millions of people every year.

Rome is a city in Italy that is historically known for the arts and culture that can be found in every corner, just waiting to be discovered. Best known for the design of the architecture and places such as the Pantheon, the Colosseum and the Trevi Fountain, there is so much to see and do for the person that is interested in history. There are many old traditions just waiting to be discovered again by visitors. 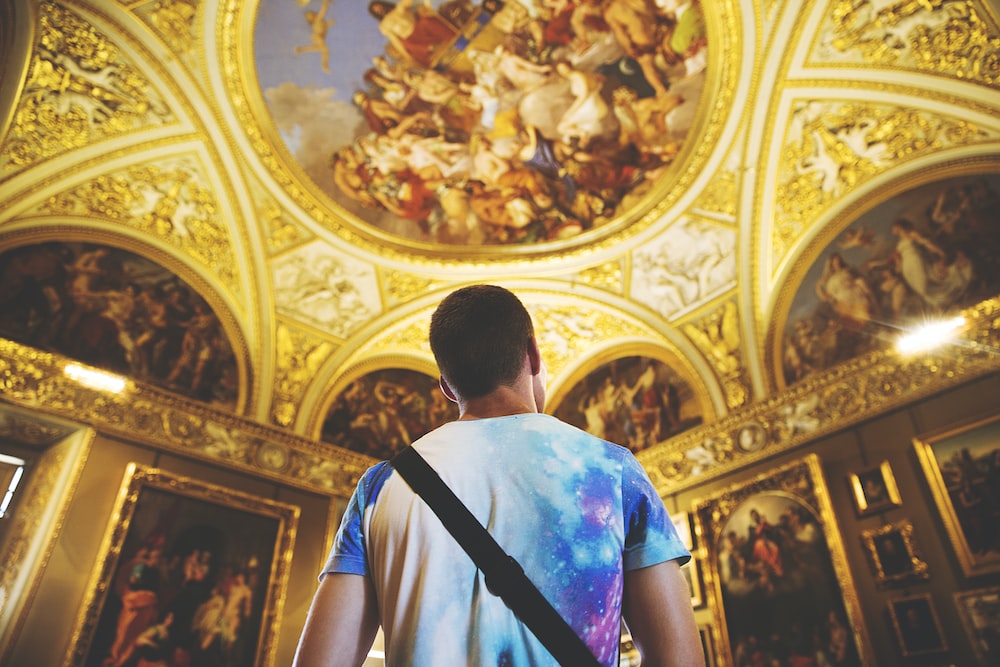 New York City is a place where various cultures come together, thanks to the number of people who have moved to the city over the years. There is a wide variety of entertainment for visitors, with a number of festivals taking place throughout the year such as the Chinese New Year Celebration and the National Heritage Folkloric Festival. Walking along the streets, you will find cuisines from all corners of the globe for you to try.

People think of Tokyo as being a technologically advanced city in Japan with its modern living, but there are still places there that show off the wonderful culture of the country. There is so much rich history there with castles, ancient shrines and even temples to explore such as the Imperial Palace and the Gokoku Temple. Not to mention the delicious Asian food that is healthy and delicious for you to try as you visit the historical sites.

While Istanbul is in turkey, it sits on the edge of the border between Europe and Asia, combining both cultures into one place that is historical and legendary. There are plenty of ancient monuments and buildings such as the Topkapi Palace and the Istanbul Archeology Museum. In fact, Istanbul is the largest European city and the world’s fourth largest, which means there is bound to be something for everyone.

Wherever you go in the world, you will find a different culture from your own where you can learn new things and try delicacies.

Reasons Why People Fail to Save Money