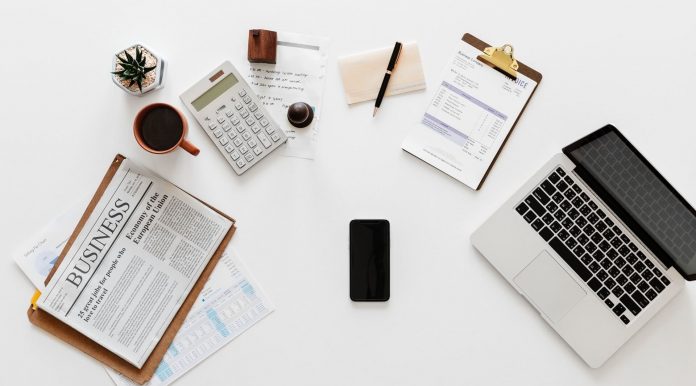 Sometimes working a 9-5 job isn’t enough for some people. They want to get more out of their life and so they start their own business.  It can often seem like a scary jump to make because it is so different from a normal office or retail job. Instead of having set hours, you may have to work longer in the evenings or be up earlier in the morning. There is also the fact that not every paycheck will be the same, but the problem with working for someone else is that it’s predictable. Some people thrive off of doing things differently and taking a risk.

There are a lot of people who want to work for themselves and these are the reasons why people start their own businesses.

Be Their Own Boss

How many times have you or someone you’ve known complained about your boss? Perhaps it was because they wouldn’t let you take a certain day off work or they gave you too many tasks to do on top of your workload. Either way, you end up disliking them. However, when people decide to start their own business, they become the boss. It allows them to work independently, instead of always having someone watching over their shoulder to see if they make a mistake. They are also in charge of their own workload and if they have too much to do one day, they can move it to another day.

Sometimes people can grow unhappy with a job due to the money they earn. Certain careers don’t always make enough for them, and when they find out a side business that they started can become lucrative, it makes the transition to self-employment much easier. People want to earn more money, so they can save, buy a house, go on holiday or startpreparing for retirement. Owning your own business allows this to become a reality. Anyone would be crazy to turn down a higher paying job for a low paying one, which is why people start their own business.

When you work for someone else, you have to adhere to their schedule. Sometimes that can mean working outside of business hours when you should have been home with the kids or even travelling to go see a client. It can make you feel worse knowing you can’t control your life. However, one of the benefits people see when starting a business is that they are able to manage their schedule. If they need to have a day or two off, then they can book it without needing approval from someone else. While they are often busy at the start and won’t have a lot of free time, eventually they can manage their schedule until they find one that has the perfect work-life balance. 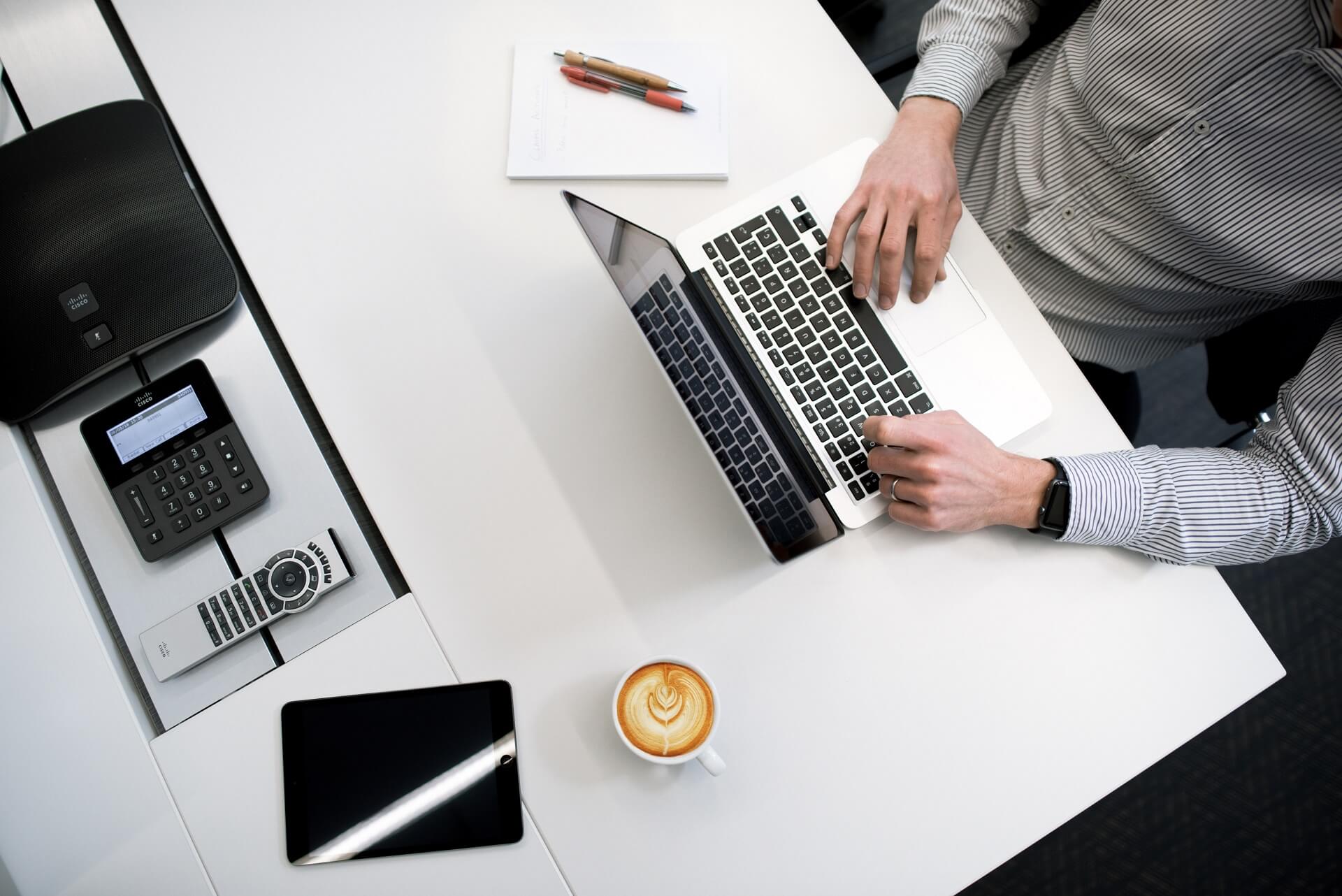 Some jobs don’t lead anywhere. You are there for one reason and there isn’t always a chance to go up the career ladder and get that promotion you want. However, when you are a business owner, you can become more hands-on in the business. People build their business from scratch, which can give them a sense of accomplishment and make them feel as if they have done something worthwhile. They are working towards a goal and everything they do falls on them. It is a lot of responsibility, but if they want something to work, they will put the effort into it. They are no longer the cog in a machine, they are the machine.

One of the problems with taking a job working for someone else is that you are stuck in a single job role. Most times there isn’t the opportunity to expand a skillset because it is a full-time role, but when people have their own business, they won’t become pigeon-holed. A business owner takes on multiple roles such as being the boss, head of their own marketing and even an accountant. They can take charge and run the business how they want to, which is extremely beneficial to making a business a success.

When someone builds a successful business, it allows them to feel pride at their achievement. All these reasons are often why people choose to become their own boss.