Education is an investment that will mostly define your future. However, in the US, enrolling in higher education is often costly. This huge price tag in education is why students in the US graduate with thousands of student loans that haunt them years even after they graduate.
However, if you have the funds, then you might want to enroll in one of these top 9 most expensive schools in the US based on their yearly tuition fees: 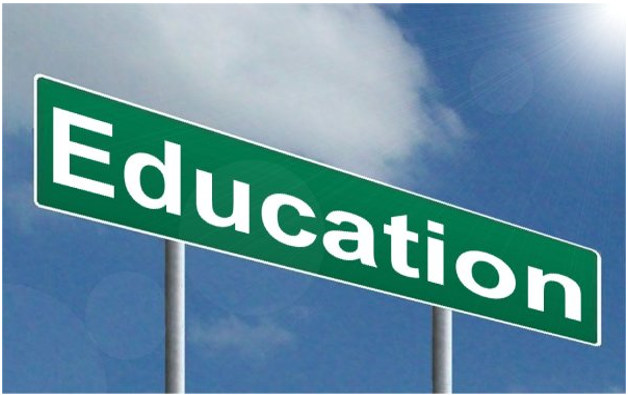 The Harvey Mudd College is located in Claremont, California. It is known for its exemplary curriculum in Mathematics and Engineering. The average undergraduate tuition fee costs around $58,000. This fee is exclusive of boarding fees and other miscellaneous fees.

However, all these seem worth it as statistics say that their alumni are leaders in their chosen careers, making that $58,000 per year worth it.

Columbia University is one of the Ivy League universities that students aspire to enroll in. It is a private research university founded in 1754 in New York City. Its prestige can set you back at an average of $55,056 per year in tuition fees. This amount is also exclusive of board and food allowance. Despite that, its alumni have become successful individuals, and it’s also where former president Barrack Obama finished his studies.

This institution was founded in 1890 in Illinois, Chicago. It is a private research university that concentrates in many fields such as Law, Economics, and Sociology. The average tuition fee here is around $53,000 per year, exclusive of board and lodging.

Despite that, if you are a great student, you could always apply for financial aids that will mitigate the cost.

Located in the city of Los Angeles, USC is known for its extensive curriculum in Business, Management, and Marketing. With its acceptance rate of 16.5%, this school is pretty exclusive. Enrolling here may cost you around $52,283. This whopping amount does not include housing and food allowance, so a year’s worth, including miscellaneous fees, can set you back around $70,000.

This conservatory for music is located in Oberlin, Ohio. It is one of America’s oldest colleges that accept both male and female. It can cost up $52,000 to enroll here, and that doesn’t include miscellaneous fees.

Trinity College is a private institution located in Hartford, Connecticut that centers on teaching liberal arts. It was founded in 1823, and the tuition fee can go up to $52,000 but can be brought down around $31,000 with financial aids.

Located in Claremont, California and founded in 1926, Scripps College is a leading private school exclusive for women. It flaunts an exemplar curriculum in history and religion. The average tuition can cost around $50,900 a year.

No school is more dedicated to giving the best for women other than the Barnard College of New York City. It is a private school for women that focuses on liberal art. The institution, which was founded in 1889, can cost an average of $50,400 in tuition fees per year. This figure is not entirely shocking since Barnard College is at Columbia University.

Southern Methodist University is located in Dallas, Texas. It’s a non-sectarian university despite being a Methodist institution. Some of the favorite courses in this school are Communication, Journalism, and Social Science. A year’s tuition in the school can cost around $50,300. 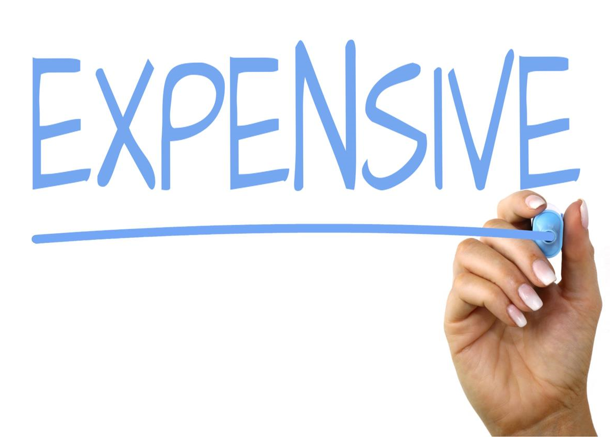 The abovementioned institutions will surely help mold you as a competent individual, but the rest is up to you. All figures stated are just the average of the reported fees from the last two years and may be subject to change in the future years.

How to Stay Safe When Traveling Alone

The Best Places to Travel to During Winter