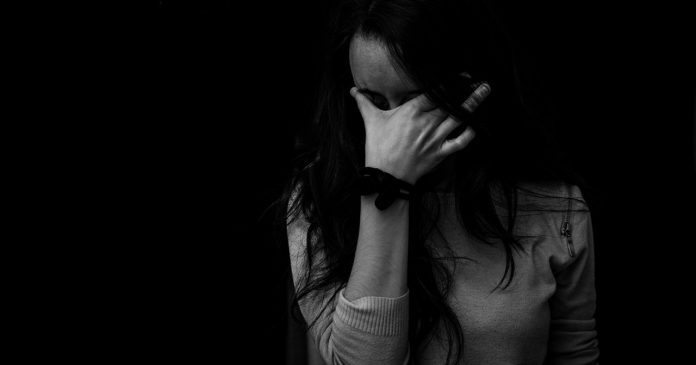 The occurrence and prevalence of mental disorders today such as anxiety, panic attacks, and social anxiety have caused more people to be aware of the issues of mental health. A clinical survey reported by Borwin Bandelow, et al, in the Dialogues in Clinical Neuroscience, has shown that at least 33.7% of a large population is afflicted by any form of anxiety disorder in their lifetime. In this article, we will discuss comprehensively what anxiety disorder is, its probable causes, and the age groups prone to experiencing it. 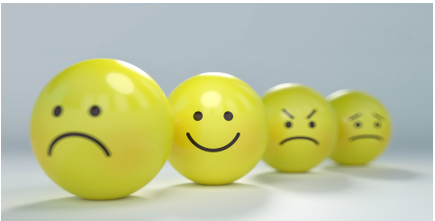 An average person experiences different forms of stress depending on circumstances. Thus, it is just natural for the person to react to such stress levels accordingly. Some stress reactions prompt a person to possibly dangerous scenarios, making one prepared and more attentive. While there are stress responses that are helpful to a person, these ordinary feelings of nervousness can also become detrimental once it affects the person’s ability to function and think normally. This excessive feelings of nervousness and fear are what we now commonly called anxiety. 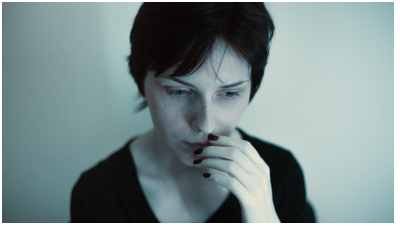 Anxiety disorders are among the most common mental disorders people experience. A typical anxiety attack looks like an excessive panic scenario. Many doctors diagnose anxiety disorder attacks when the patient exhibits shaking, difficulty in breathing, rapid sweating, pain in the chest area, dizziness, feeling choked, confused thinking, thinking of imminent death, tingling of the hands or feet, palpitating heartbeats, or feeling of numbness on the hands and feet.

Generally, patients are evaluated for these signs in accordance with surrounding circumstances such as age, experiences, and a possible hindrance to the person’s normal bodily functions.

Unfortunately, the direct causes of anxiety or panic disorders are still unknown up to this modern age. However, psychiatrists and medical doctors researching this field have agreed that it is caused by the combination of many risk factors, including hormonal, psychological, environmental, and genetic.

Who is affected by anxiety?

In a study reported in 2015 with Anxiety Disorders and Gender, a higher prevalence rate of anxiety disorders exists among women than men. This prevalence gap by women reached twice as much as men. Among the factors observed for such rates are gender-specific stress triggers such as sexual abuse, childhood abuse, as well as hormonal imbalance.

More surprisingly, clinical studies have indicated that adolescents between the ages of 13 to 17 have the highest rate of anxiety disorder occurrence. This includes specific panic disorders such as phobias, separation anxiety attacks, and agoraphobia.

The average age of onset for anxiety disorder is 11. This just indicates that teenagers are more likely to be afflicted by panic disorders than grown adults. The studies also show that the patients have decreased the likelihood of anxiety disorder attacks as they age, even without proper treatment.

It is not unusual for a person to be diagnosed with a mental health disorder like anxiety disorder. Thus, the likelihood of a patient getting specialized treatment and help is essential to help cope up with this ordeal. Many medications for anxiety will not eliminate the disorder; it will only lessen the unmanageable feeling to make it more bearable for the patients. Self-coping, psychotherapy, and counseling can also help. Early detection and diagnosis are essential for early treatment which is the best scenario for this case. Care and respect must also be taken into high consideration especially for teens suffering from anxiety to help them lead normal and productive lives as they age.

The Best Countries to Retire in this 2019

Tips to Save Space in Your Suitcase When Packing

Here Is What You Should Pay for Dental Implants in 2022...