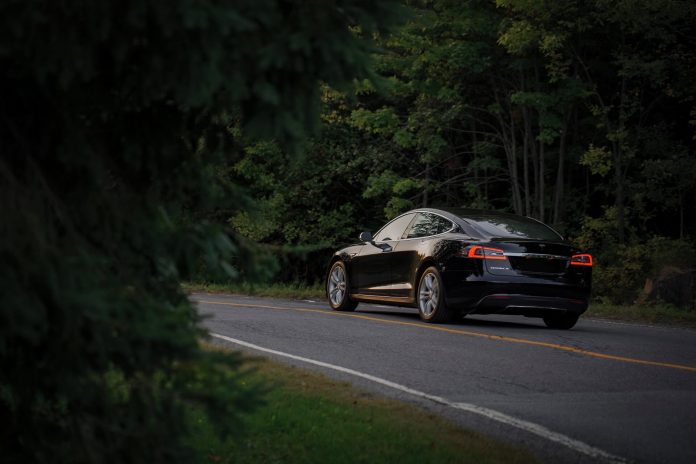 People are slowly starting to realise that owning apetrol or diesel car is bad for the environment and often costs a lot of money to keep running. However, over the year’s hybrid vehicles have slowly grown in popularity, with most manufacturers offering a hybrid of some kind.

The idea of a hybrid is that it combines an electric motor and a conventional engine together, instead of relying on one of them alone. When the car is moving at a lower speed, such as cruising around a city, it will be powered by the electric engine and when it reaches higher speeds it will be powered by the gas engine. There are a lot of pros associated with this method of powering a car and these are some of the reasons why your next car should be a hybrid.

It Saves You Money

The one thing that drivers of conventional cars always complain about is the rising cost of gas. The problem is that it will only get worse as the fossil fuels run lower over the years. Luckily, hybrid cars help to ease this pain as they are only partly powered by gas. This will allow you to reduce your fuel costs, as it is often cheaper to charge an electric or hybrid car with electricity than it is to fill up the tank.

With climate change increasingly becoming a concern, people want to drive cars that are environmentally friendly. One of the main benefits of driving a hybrid vehicle is that they emit less CO2 into the atmosphere compared to a regular car. It is these gases that are contributing to damaging the air we breathe and the ozone layer protecting the earth. This is beneficial in large cities where there are often lots of cars that can create a smog to surround them. Breathing in this air can be dangerous, but if people owned hybrid cars it would lessen.

No More Burning Gas When Waiting

There is nothing worse than sitting in traffic, especially on the way home from work. As you are often stopping and starting, many people choose to leave their engine running, but the problem with this is that it wastes precious fuel. However, this is no longer a problem when you own a hybrid car. When sitting in traffic or at a red light, the hybrid car has the ability to switch off at a moment’s notice and turn back on when needed at the touch of a pedal. 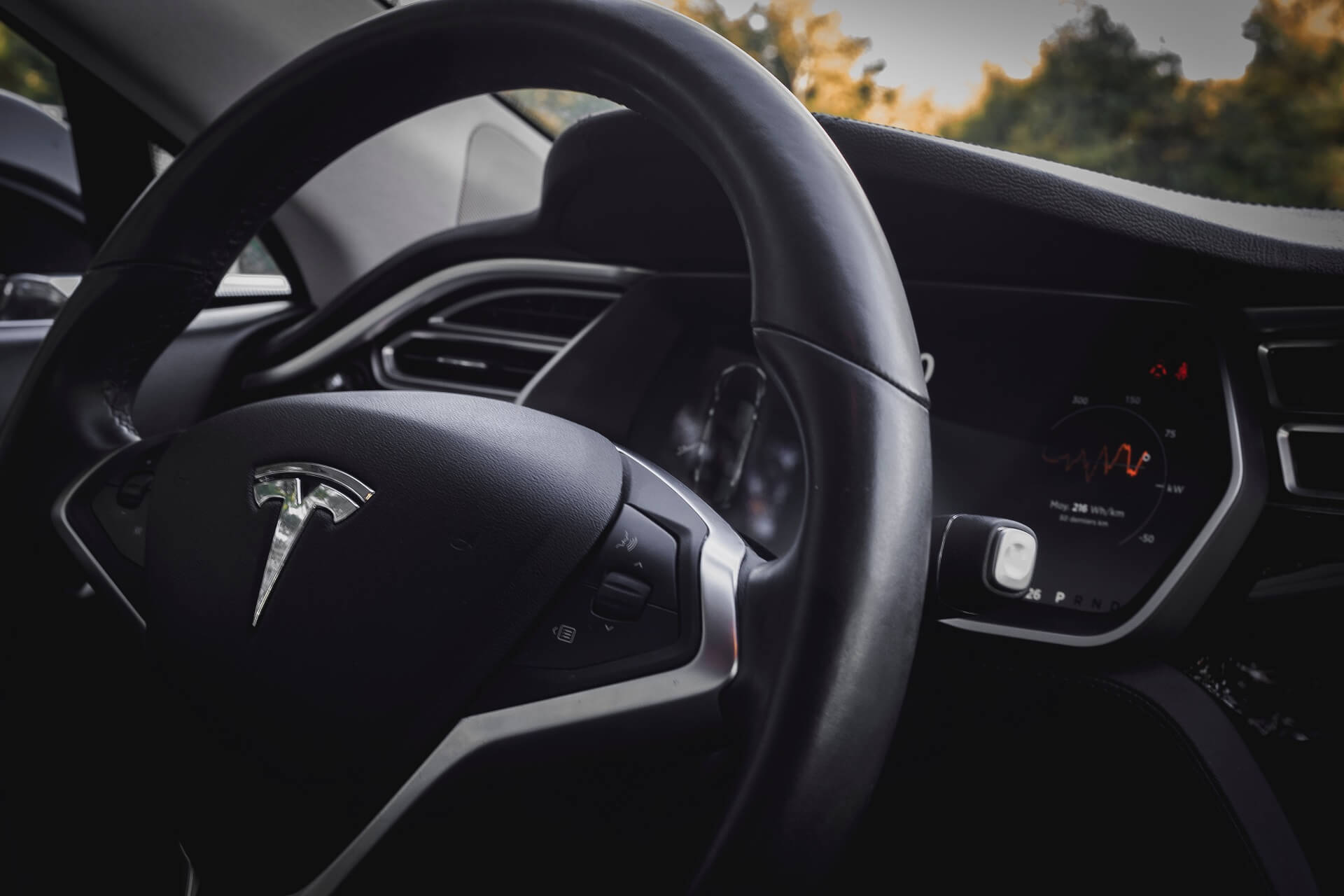 As the fuel costs are decreased, some people might think that this will cause the mileage to be decreased as well, but they couldn’t be more wrong. In fact, you can travel the same journey as you would in a petrol or diesel car, due to switching between the two engine types. Hybrid cars also have a regenerative braking system that helps to recharge the battery each time you brake, which will help to increase the mileage.

Compared to traditional cars and their gas motors, hybrid cars don’t need a lot of maintenance. Conventional engines often have a lot of components that havewear and tear over the years that could need replacing. The way a hybrid system is powered doesn’t have a detrimental effect on the engine, which can help to save you money in the long run.

Different Types to Choose From

There isn’t just one type of hybrid car to choose from, with three available that work in different ways. The traditional type that most people are familiar with is the parallel hybrid car and these are the most common make, such as the Toyota Prius. It can either be powered by the engine, the electric motor, or a combination of both. This is great because it will save you fuel when using the electric motor when driving around slowly, and the petrol engineis used when the speed increases.

Then we have the range extender hybrid cars, which don’t use their conventional engine for driving the car. Instead, it produces electricity for a generator which recharges the batteries. Finally, there are the plug-in hybrids, which have their batteries recharged by being plugging into an electric outlet, as well as charging when on the move. These are closer to being electric cars than hybrids, but they have larger batteries than a regular hybrid and can often have increased mileage as well.

While hybrid cars may be more expensive to buy in the beginning, you will end up saving a lot of money where fuel is concerned and help the environment at the same time.