When you think about the sugar in food, chocolate and candy shouldn’t be the only thing that comes to mind. In fact, added sugar can be found in many food items such as pasta sauce, cereal and peanut butter. Most people don’t even realise how much sugar is in the foods we eat, with the majority being processed foods which are quick to eat. However, the problem with all the sugar in food is that it increases our daily calorie intake and can have bad effects on the body.

Sugar should be limited to 10% of a diet, but most people are having more than that and it is causing problems for many. Here are some of the ways that sugar can have an effect on the body when too much of it is eaten.

One of the most common ways that sugar affects the body is by causing weight gain. It has been proven that the rates of obesity that are rising can be attributed to a diet that is mainly made up of sugary food and drink. These soda drinks don’t end up filling you to the point where you feel satisfied and instead you will want to keep on eating whatever you have in the house, which is most likely unhealthy. The problem is that they contain fructose, which increases your hunger levels more than glucose does, which is found in starchy foods. One of the main areas that people gain weight when eating too much sugar is around their midriff, which is called visceral fat and it is difficult to get rid of.

Risk of Heart Disease Is Increased

Having added weight on your body from eating too much sugar also increases the risk of developing heart disease when older. This is a problem as heart disease is known to be the leading cause of death worldwide and is something that mostly affects obese people. The reason this happens is that eating sugar increases your blood pressure, inflammation and triglycerides in the body, which all contribute to the risk of heart disease. Something to note is that the majority of people who have heart disease had 25% of their calories coming from sugary foods such as bread, desserts, fruit drinks, and soda.

People always say that their diet makes their skin break out and it’s the truth. Foods that are capable of spiking your sugar levels have a high glycaemic index and that is what causes many of the spots you see on your face. It isn’t just the obvious sugary foods you have to watch out for regarding this, as white rice, potato chips and potatoes can also contribute. When there is more production of the insulin hormone, more oil is produced on your skin which causes the breakouts to happen and it is another reason to cut down on sugar in general. 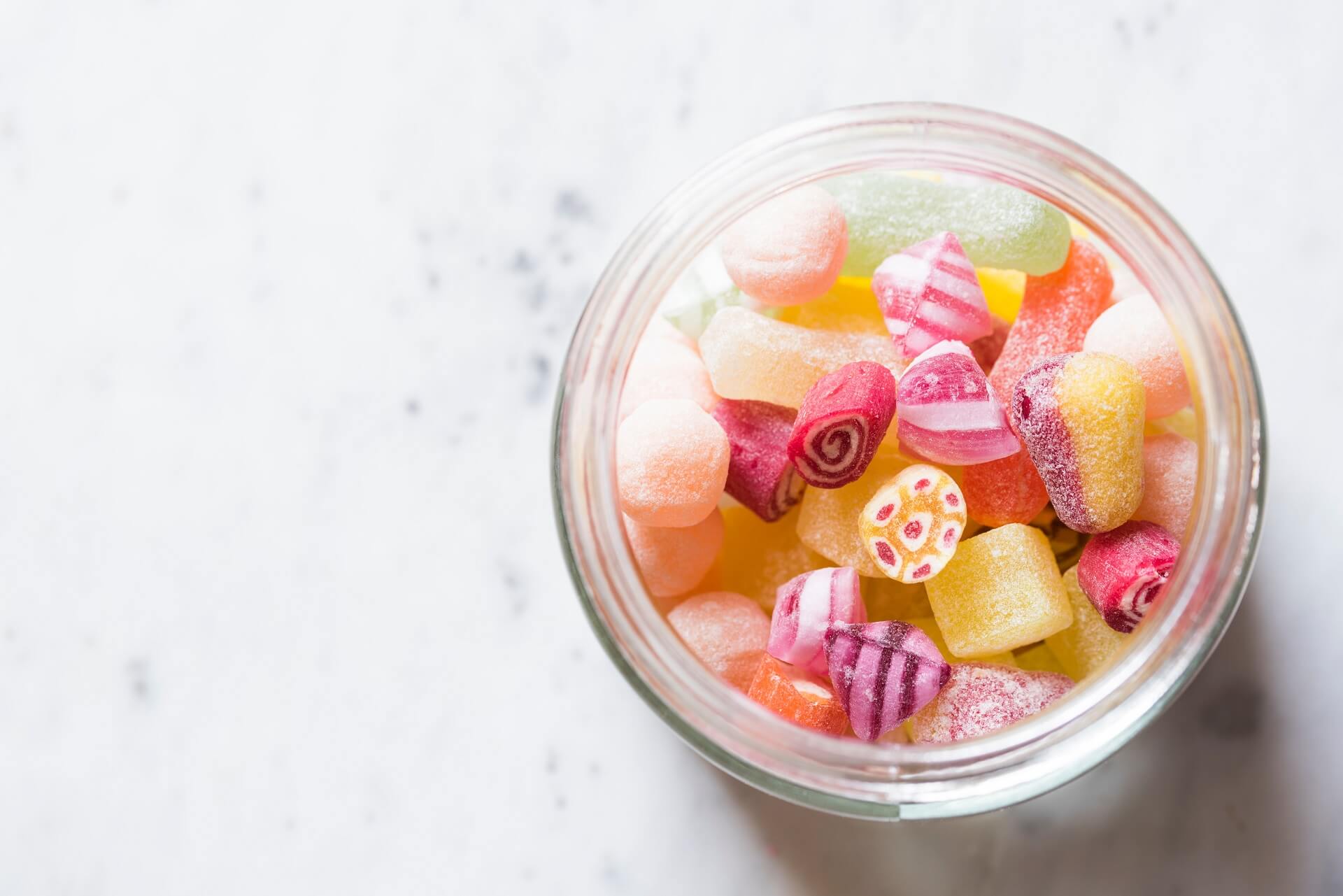 It Can Damage Your Teeth

When you eat any food, there is always some residue left inside your mouth, but when sweet food is left behind it can damage your teeth. The bacteria that reside in your teeth will create acids to rid the sugary food, but it can also wear down the tooth enamel and cause cavities in the future. Children tend to eat a lot of sugary food and it is resulting in more trips to the dentist, which doesn’t bode well for their adult lives. Keeping your sugar intake to a minimum of 10% per day will help to stop tooth decay from happening.

Ever since sugar started to be included in food more, the levels of people with diabetes have increased. Science has proven that there is a link between sugar and diabetes, which is one of the reasons why doctors often suggest cutting down on sugary treats. Diabetes is often caused because there is insulin resistance in the body that causes the blood sugar levels to rise. This resistance to insulin is caused by eating too many high-sugar foods.

Eating sugary foods can often result in a spike in blood sugar levels which happens quickly and is often seen when children consume sugar. They run around like crazy before crashing when the energy wears off. While sugar can cause an increase in energy, it will quickly wearaway to leave you feeling lethargic and vulnerable to mood swings. If you want to avoid the energy-draining that sugar offers, it is better to choose carbs that have lots of fibre and minimal levels of sugar.

Everyone knows that sugar is bad and while it can take time to change a diet and stop those cravings, it will be worth it in the end to be the healthiest version of yourself.

Hair Hacks that will Save You Some Time

Why Seniors Are Back To School And Getting These Online Degrees...

Life Lessons We Should Live For