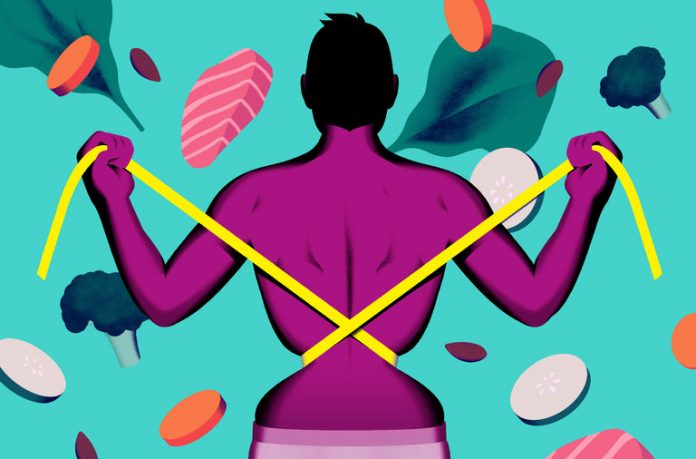 Health can be a very broad topic to talk about. However, by definition, the word “health” means a state of complete physical and mental wellness and not just the absence of any disease.

According to statistics, the US population spends around $3.2 trillion just on healthcare alone. Despite this, a lot of Americans still have a very short life expectancy and are prone to more illness compared to people from other developed countries.

But what exactly does good health mean?

As mentioned earlier, being healthy means having complete mental and physical well-being. That said, let us explore these two aspects, so we can have an even better understanding of what good health really means. 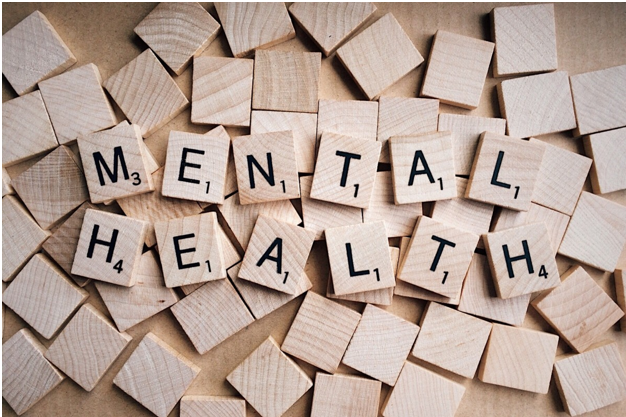 The mental aspect is something that’s often taken for granted by a lot of individuals. However, it’s equally important as its physical counterpart. The problem is that it’s a bit harder to define due to its more subjective nature.

Mental health isn’t just about mental disorders and other psychological conditions such as paranoia or depression. It does involve mental well-being that’s defined by self-confidence, sense of security and safety, and the realization of one’s own potential.

Having good mental health means that you have the capacity to avoid depression, anxiety, and other forms of mental disorders which can have a negative impact on your mental and physical health.

Your mental health can depend on your ability to achieve the following: 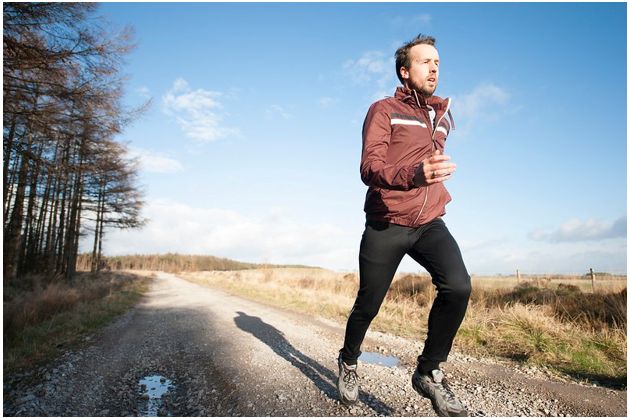 The physical aspect is quite simple and logical. Being in good physical health means having a body that’s in good shape which can function normally without any complications. Basically, it’s the absence of diseases or any health problems.

It also means being in optimal condition and displaying peak performance – feats that are achievable via exercise, active lifestyle, balanced diet, and proper rest.

Good health doesn’t rely on just a single factor. In fact, there are various factors that come into play. Everyone is born with a set of genes, though in some individuals, they might be born with unusual genetic patterns that can cause them to experience less optimal health.

Sometimes, the environment can be more than enough to impact one’s health. Other times, it can lead to illness among those who are genetically susceptible. Another possible factor is healthcare, though the following factors may play an even bigger role as suggested by the World Health Organization:

In essence, it simply means that health can be affected by:

Cultural issues can also have a negative impact on one’s health. This can be evident in a society’s customs and traditions, as well as how a family responds to them. For example, people around the Mediterranean have a diet consisting of vegetables, fruits, and other healthy choices. Meanwhile, those in the US are more inclined to consume huge amounts of fast food.

The way someone manages his stress is a factor as well. The same can be said to those who drink alcohol, smoke cigarettes or take drugs since they are more prone to health problems than those who maintain a healthy lifestyle.

Good Health in a Nutshell

As discussed, good health is about maintaining both physical and mental well-being. You can’t be in good health if you have good physical health while your mental capacity is struggling, vice-versa. Above all, it’s about finding a good balance and having the ability to deal with current and potential problems both mentally and physically.

Why Dieting Isn’t the Best Way to Lose Weight

Why It’s Important to Talk About Money with Your Partner